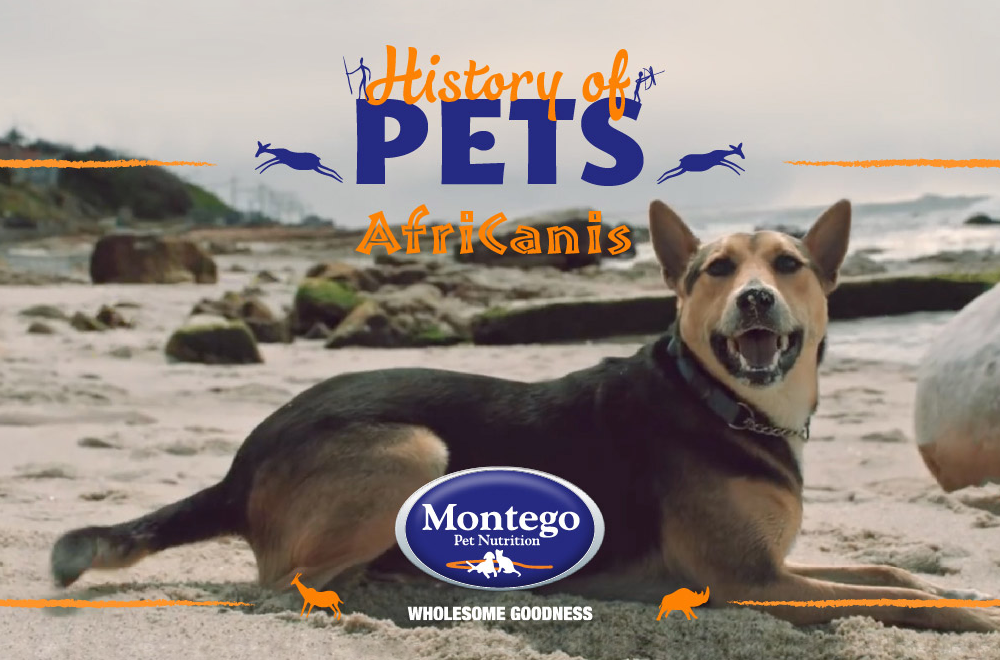 History of the Africanis – Shaped by Africa, for Africa

The unique and resilient Africanis breed is the result of both physical and mental adaptation, as prescribed by the harsh African ecology. Historically, they were not bred for their physical features, but rather for their cleverness and ability to adapt. Having survived for centuries on their wits the Africanis has an evolved instinct for self-preservation.

The name, stemming from Africa as a continent and Canis, for dog, is an actually an umbrella name for all dogs native to Southern Africa – but that’s not where they originate from. They were introduced to the continent around 7000 years ago – a time when there were no domesticated animals settled in Africa.

Africanis love wide open spaces. The majority of Africanis can be found in rural settlements, where they stick closely to their pack of adoptive humans. They have short coats of varying colours and can sometimes even markings. If you’re looking for a dog that takes its guard duties seriously, then the Africanis is perfect and is especially well suited to keeping an eye on livestock, and other domestic animals. They are very expressive and adept communicators. Some say you can even see it talking with its body language and facial expressions.

Making the Africanis part of your family

Is your family active? Do you enjoy hiking, exploring, cycling and running together? Then the Africanis will make a great addition to your team! It’s resilience in health, as well as demeanour, make them great family members who will bring you many years of hassle-free joy.

Over the centuries, the Africanis has developed a natural resistance to internal as well as external parasites, making it a lot less fussy than other more refined breeds.

The Africanis is seen as an aboriginal landrace, and is of keen interest to The Africanis Society, whose intent is to preserve the breed without westernised breed “improvements”.

“The AfriCanis Society accepts the AfriCanis’ many physical variations and maintains that these are shaped by their immediate environment.” states Johan Gallant, founder of The Africanis Society.

“The AfriCanis as a primitive hound is guided by the instinct of subservience, the very drive that made its distant ancestors prime candidates for domestication. It is bound to its human partners and its territory. It will follow you for hours without being on a lead.” he says. 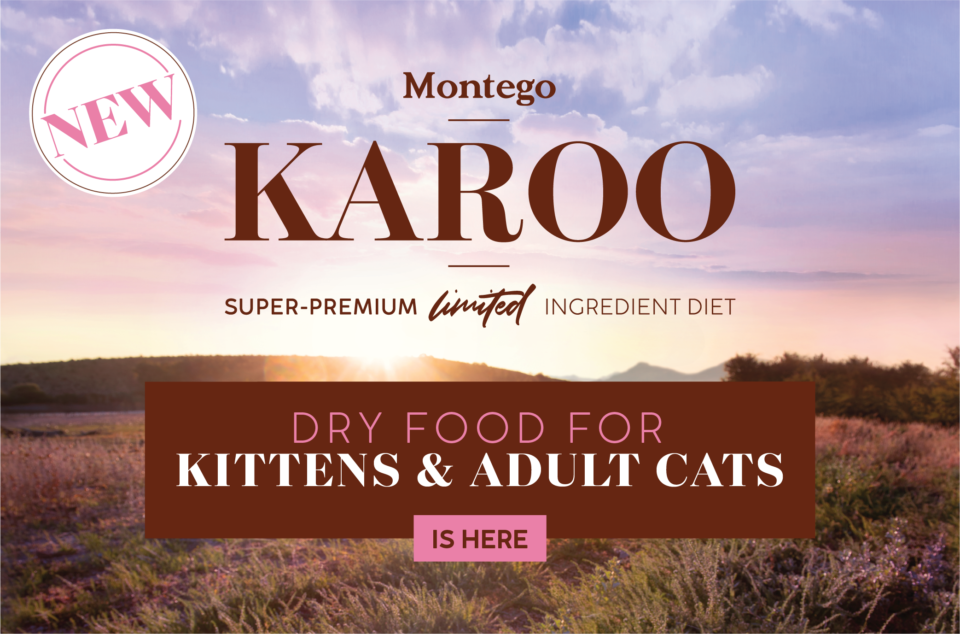 Super-Premium Karoo for Cats is HERE! 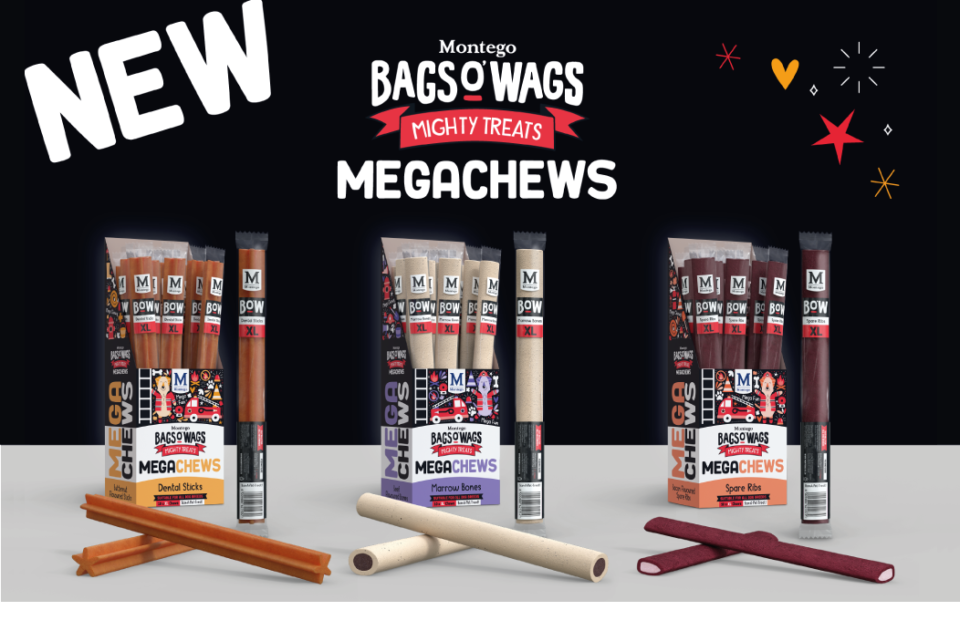 Treat Your Dog to an Extra-Long Megachew! 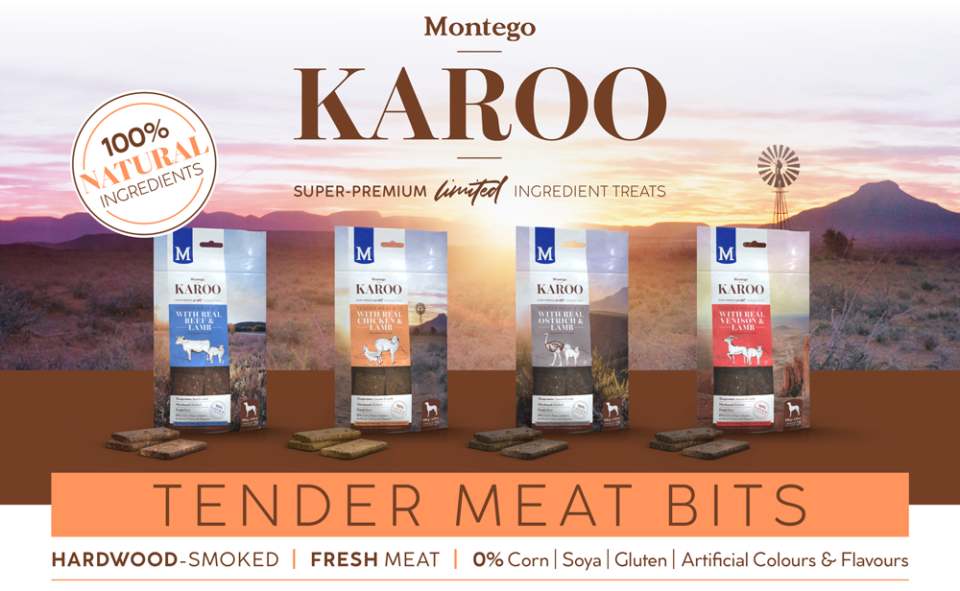