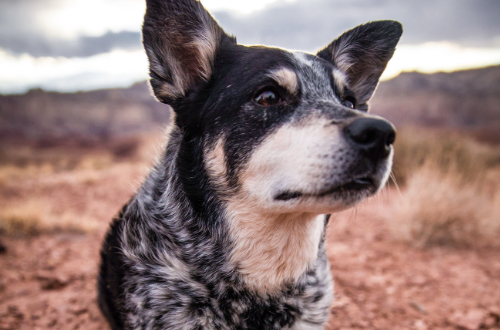 The Australian Cattle Dog, a member of the herding family, also known as a Blue Heeler or Queensland Heeler is a tough-as-nails herding dog from down under. Sheep farmers and inland cattlemen mixed a bit of Collie, Dingo, Bull Terrier, Dalmatian, and Black and Tan Kelpie together, resulting in today’s compact, hardworking dog breed known for their endurance.

The breed’s history can be traced all the way back to the early 1800s, when English settlers in Australia migrated from coastal towns to the vast grasslands of the western inland. This area was prime territory for raising beef cattle, however to herd and control the almost wild cattle on large ranches, farmers needed loyal and intelligent companions that could withstand the harsh climate and conditions.

A resident of Queensland, George Elliot, began the quest for the perfect breed when he crossed a native Australian dog – a Dingo – with the now-extinct Smithfield, and then with blue merle Highland Collies. The result was a strong and hardworking herder.

However it was only later when two brothers, Jack and Harry Bagust, bred Dalmatians and Kelpies with some of Elliott’s dogs that the breed we know today was perfected. The Dalmatian genetics added qualities of faithfulness, protectiveness, and ease with horses – while the Kelpie reinforced herder instincts. The Australian Cattle Dog became instrumental in helping ranchers expand the Australian beef industry.

Traits of an Australian Cattle Dog

Blue Heelers, like most herders, can be one-person dogs. They also have a unique independence, not requiring as much cuddling or affection as a lap dog, but are still loving and happy companions and appreciate positive feedback.

One of the characteristics which make this breed so good at working with livestock is their intelligence and ability to evaluate situations and take initiative if needed. In a herding situation, this can include force barking or nipping (“heeling” in Aussie slang, because the dog should nip the heel of the cow) to move a stubborn animal. If he feels an animal – or a person – is misbehaving, he will not hesitate to put try set them back in line.

As affectionate cats, they require lots of attention and play time with their owners. A Siamese cat is ideal if you’re the type who looks forward to spending time and interacting with your cat.

Start training your puppy the day you bring him home, socialising him among family and friends until puppy vaccines are completed and formal training can commence. Waiting six months to begin training will result in a headstrong dog to deal with.

As for grooming the Australian Cattle Dog has a hard, flat coat that is rain resistant. This makes grooming simple, as they just need to be brushed once or twice a week to remove dead hair. Additionally, once or twice a year they will shed their undercoat, which requires more frequent brushing.

Sharing your abode with an Australian Cattle Dog

Australian Cattle Dogs are not well suited to apartment living or being left alone for long periods of time. They usually attach themselves to one person, bonding less closely with others in the family and are cautious of strangers — qualities that make them excellent guard dogs. They don’t bark too much, but are still very protective of their homes.

Depending on training they can become a great member of the family and, if raised with children, may enjoy interacting with other children as well. Plenty of socialisation as a puppy and young dog will help with his wary attitude toward strangers of both dog and human species.

These dogs are high-energy, clever, active and require an environment where they get plenty of physical and mental stimulation, becoming destructive when bored, they need a home with a securely fenced garden or farm.

Is a Blue Heeler the right choice for You

If you want a dog who’s: extremely intelligent, active, thrives on having a job to do, and on being part of all family activities, then this is the dog for you. 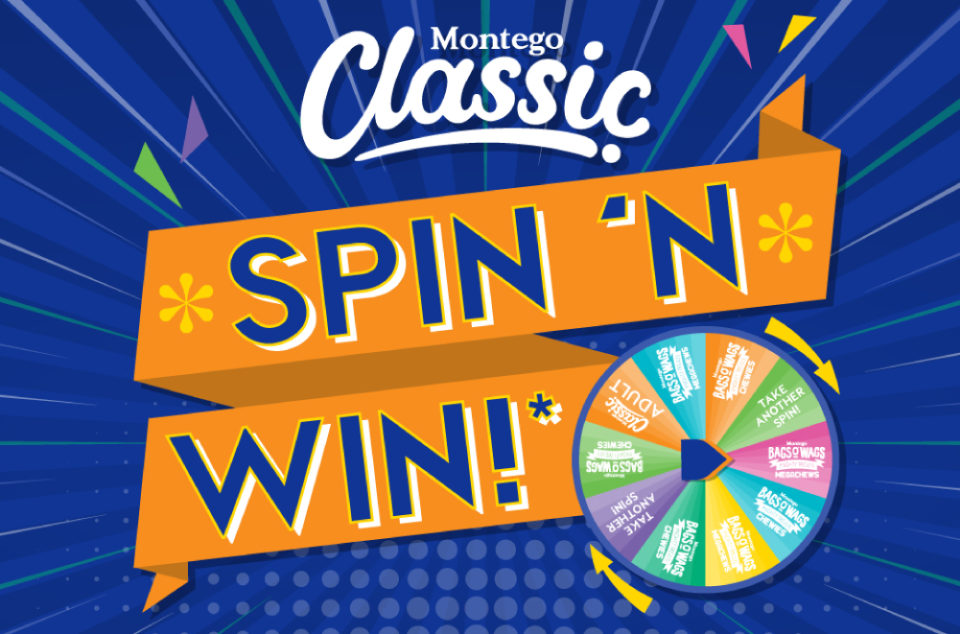 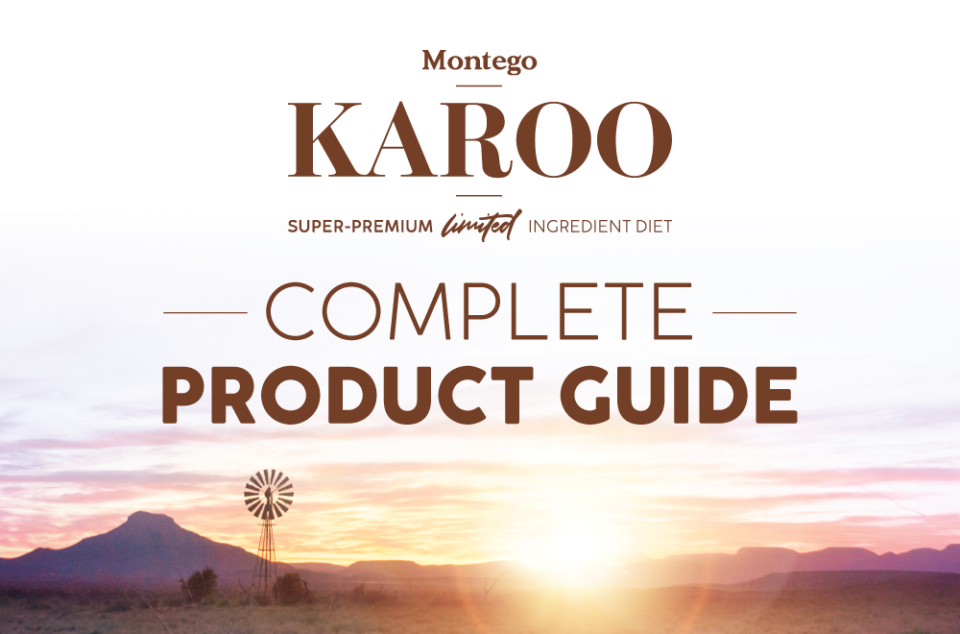 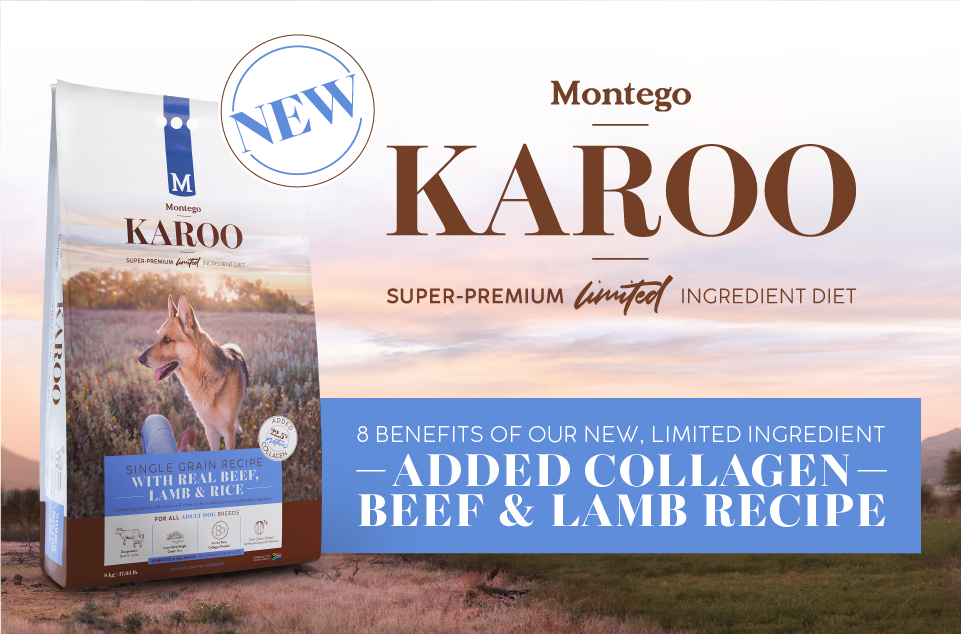